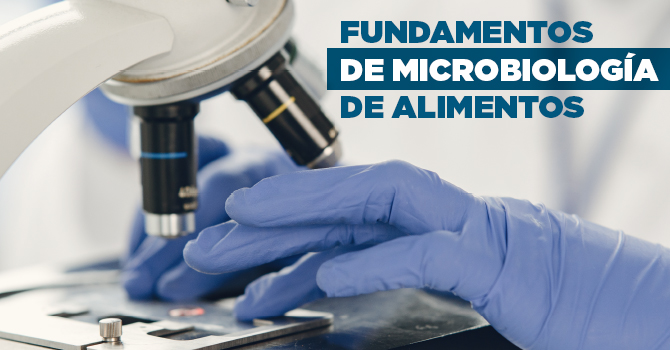 The human being, since the dawn of civilization has had to coexist with the smallest existing forms of life: Microorganisms. These beings, which cannot be seen with the naked eye, were responsible for reactions in food, such as fermentation, spoilage, and poisoning.

Thanks to microorganisms such as yeast and lactic acid bacteria, it is possible today to produce a wide variety of foods, such as yogurt, bread, beer, sausages, and mature cheeses.

On the other hand, filamentous molds have the characteristic of decomposing food, growing on their surfaces in the form of white, black, or grayish cotton.

While pathogenic microorganisms are responsible for producing adverse health effects when eating food contaminated with them. Foodborne diseases are one of the most widespread problems worldwide and with the greatest impact on the health of people, generally affecting the low-income population, children, pregnant women, and the elderly.

Food microbiology studies the food implications of microorganisms, including safety and quality aspects.

The course "Fundamentals of food microbiology" aims to understand the characteristics of food that promote microbial growth, describing the main microorganisms in the food industry and the conservation techniques that ensure food safety.